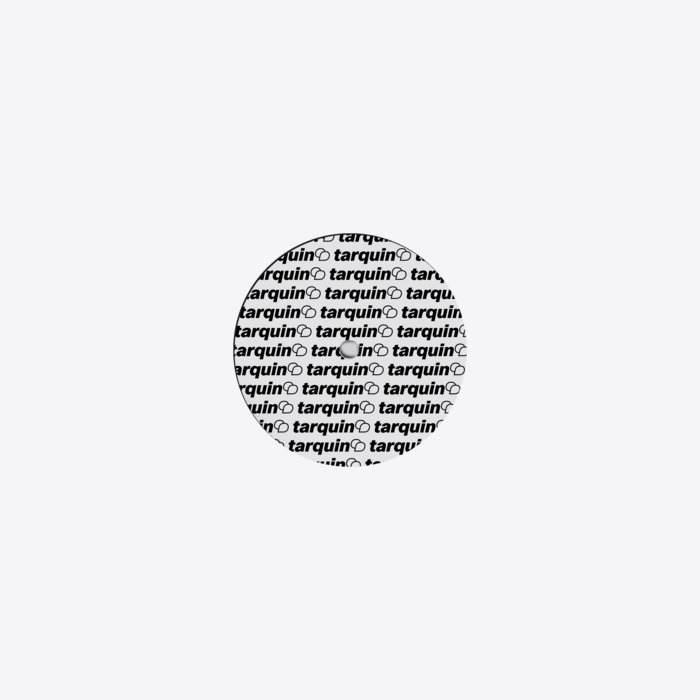 London-based producer and DJ Tarquin has returned to Gobstopper Records for his second release with the seminal underground label, ‘Grease’. Tarquin delves deeper into the boundary pushing sound that his productions have become synonymous with for this two track release, out on digital and 12” vinyl formats from 5th May.

The release’s A-side, ‘Grease (Chord Mix)’ is a high tempo example of the genre’s more experimental side, using fragmented percussive samples set to a background of pitch-bent chord stabs and twisted melodic elements. Providing as much impact in the track’s negative space as in its instrumentation, Tarquin’s minimalist approach to production on ‘Grease (Chord Mix)’ establishes its boldness and makes it one of the most recognisable examples of deconstructed club music of the year so far.

As a counter-point to the abstract starkness of ‘Grease (Chord Mix)’, the release’s flip side ‘Foxtown’ utilises ominous synths and distorted bass tones to tackle the more upfront sound of first generation grime production. Tarquin adds short, sharp chops of texture to the mix from every angle, creating a sound that feels robust without ever adding too many layers. Using revered trademarks of the genre’s sound such as MIDI flute melodies and menacing pads, ‘Foxtown’ brings to mind a more glitched-out interpretation of some of Dizzee Rascal’s ‘Boy In Da Corner’-era production work.

Tarquin’s second release on Gobstopper Records is the sound of an artist mastering his own experimental sound whilst acknowledging its foundational elements. This flexible approach to his productions places Tarquin highly in the ranks of the UK’s forward thinking club elite and makes ‘Grease’ one of 2017’s exciting and essential grime releases.

Bandcamp Daily  your guide to the world of Bandcamp

outré black metal, with a Victory Over the Sun interview and music from Liturgy and Jute Gyte.